HEY-O….Twinkle Toes is in da housseeee (actually, he’s in the Shelter…but that didn’t have the rap-type ring to it I was looking for): 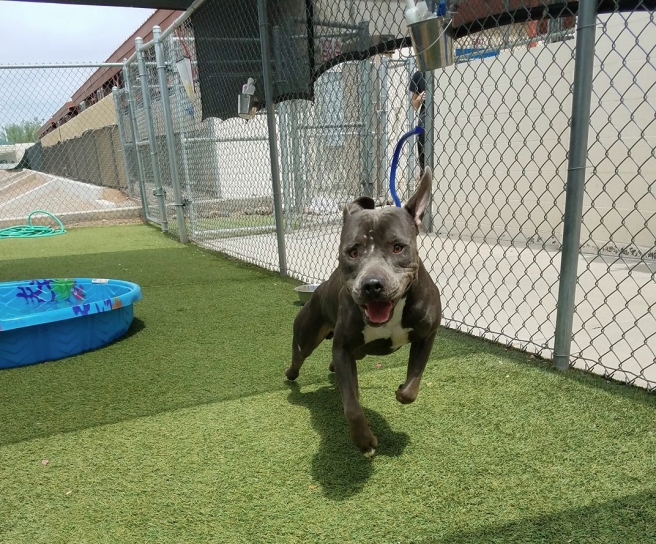 When I first met Twink-T I thought to myself, “what the H kind of name is Twinkle Toes?” But then, I started posting all sorts of nicknames for him and have now realized his name was a gift from the creativity gods. G-R-A-Z-I-E (I was in Italy for 12 days – for work, so my Italian is pretty much fluent now.  JK on that too…you just saw the one and only word I know).

ANYWAYS, Twinkle Toes is honestly the ISH. He is super loving and gentle, plays nicely with others, (obviously you should still bring your dog in for an intro to make sure Fido at your house likes Twink) and he is all around a really delightful K9 companion!

At One Love Volunteer Orientation last weekend, Twinkie T tried to intervene and run the orientation himself:

Richard shut his efforts down, and sent him to the side to be adored by current volunteers : 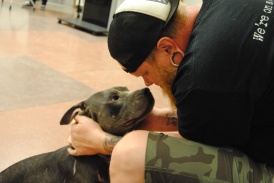 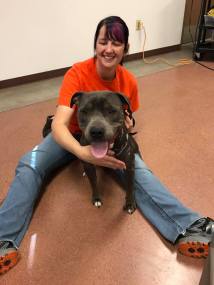 LOOK how cute they are together!!!! The best part is that he already has amazing leash skills (anyone with a dog like mine knows that having a dog with leash skills is truly a dream come true!). Twinkie is super food motivate and got DOWN on some of that fancy home-cooked chicken that Heather brought for training treats!  He kicked A at all aspects of training even the agility exercises!  Such a smart fella!

TT has done well with other pups in playgroup but we definitely suggest a dog intro prior to adoption!

Questions about Twink? Hit us up at projectpalaz@gmail.com….or go straight to the real source at info@oneloveaz.org haha! 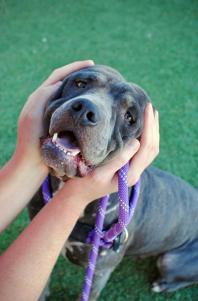 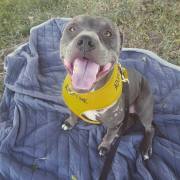