Maximus is such a fun-loving 2-year old! We had the chance to meet him at One Love’s event this past weekend at Go AZ, and I must say that he stole my heart for many reasons. 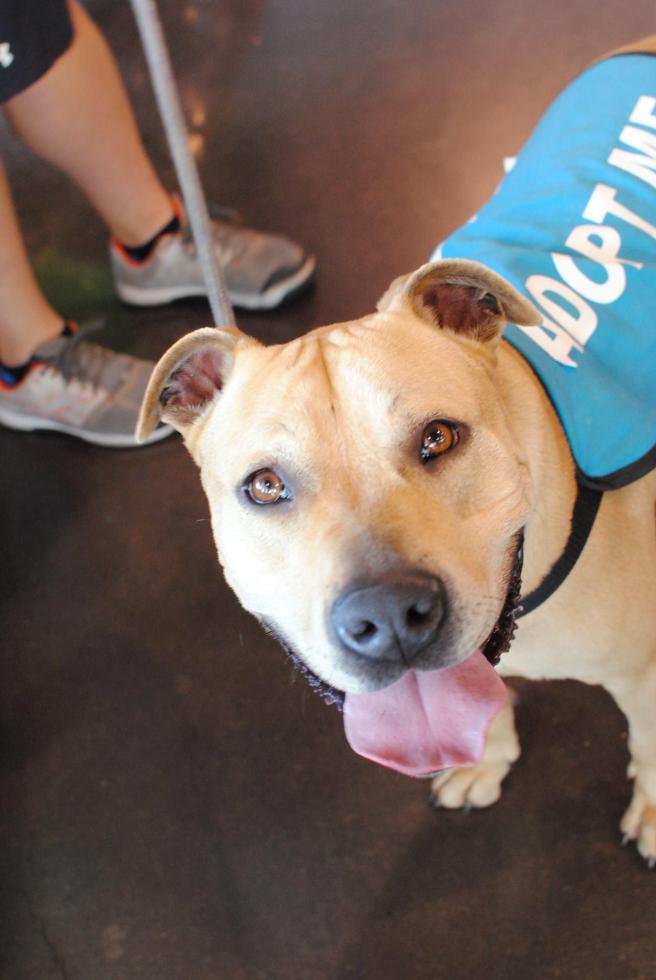 First, this guy is such a handsome fella… and he knows it. I mean just look at that face. He looks like such a happy dude and who doesn’t love an oversized head haha!! People were drawn to him because of his cuteness but they stayed because of his infectious personality. He is always ready to play and seems to love any and all attention (he’s a ham for sure). Maximus has a lot of energy, but One Love is working on rewarding his calm behavior and has already seen progress! 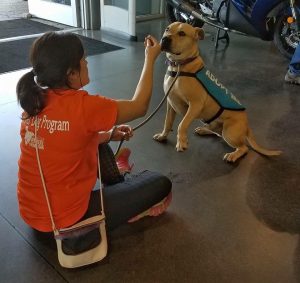 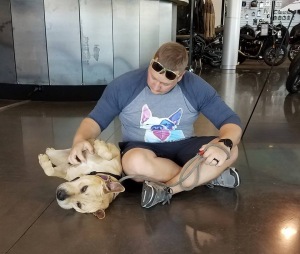 Maximus not only loves to interact with humans, but also pups! One Love says he is a play group SUPERSTAR. He loves playing with other dogs and gets along well with them. Maximus would be perfect in a home where he would have a sibling or two, but a doggy intro is recommended prior to adoption. 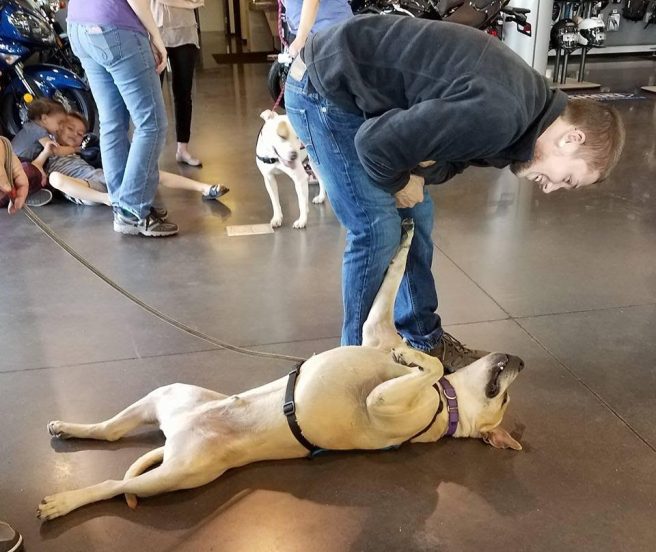 Overall, if you’re looking for a dog who will make you smile at the end of a long day, Maximus is your guy. He seems to light up any room he enters and always has a smile on his adorable (oversized ;)) face. We just ❤ him and know you will too! 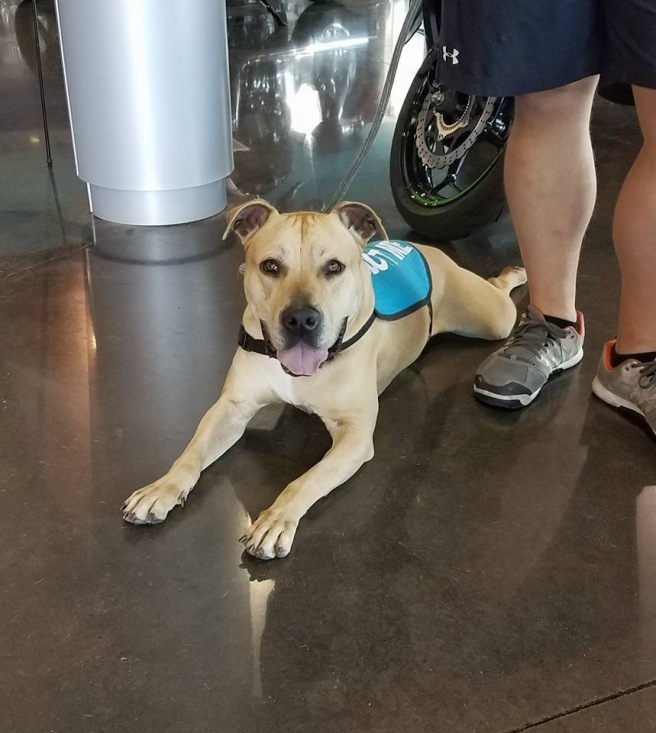 Maximus is at MCACC East in Mesa and his ID is A3888110. His microchip has already been paid for and you will receive free post-adoption training classes! 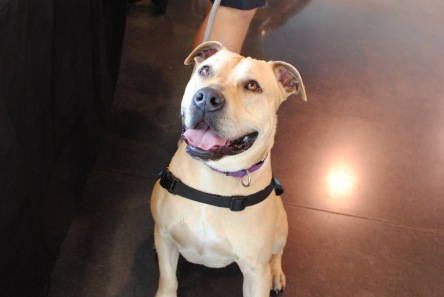 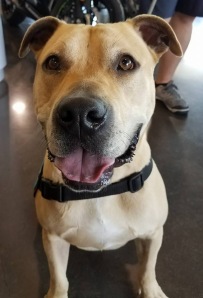 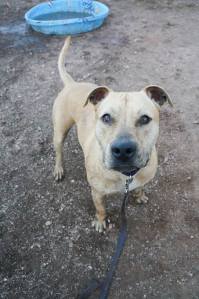 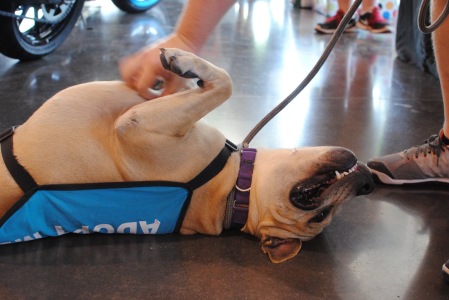 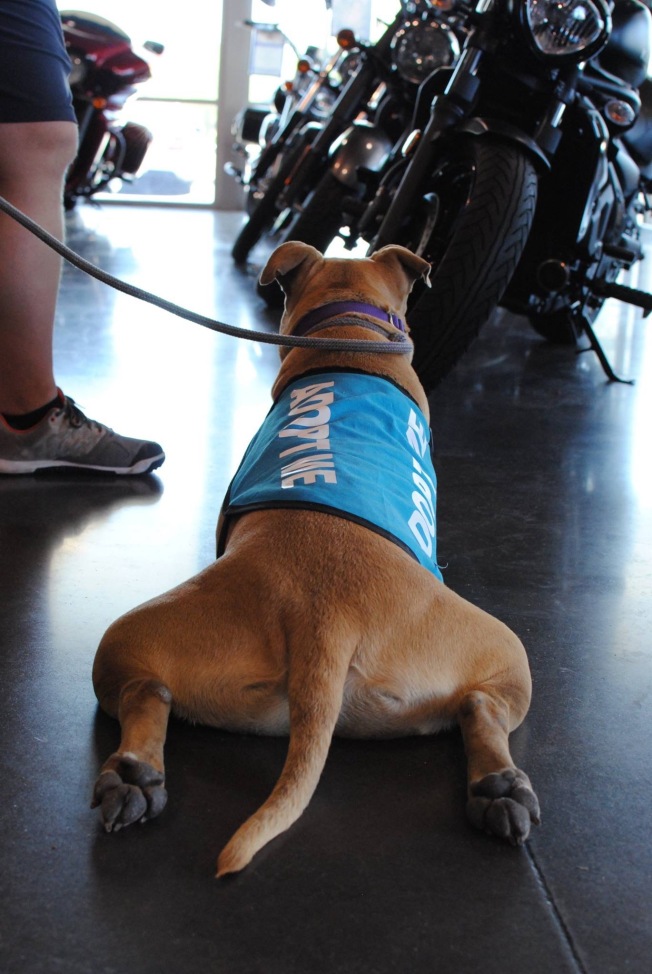